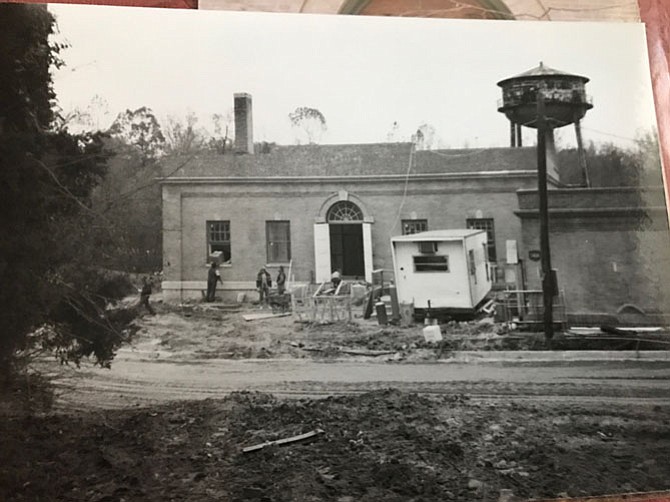 It is such a pity that the historical structure has been abandoned ever since the treatment facility equipment was removed. It could have been refurbished to allow future generations to visit and appreciate the place full of historical values.

These tools can be prove very good and they are very easy to use also. You can use many things with these tools and you will never get bored form https://www.bigbangdissertation.com/">thesis writing company. Thank you for sharing this and many other things