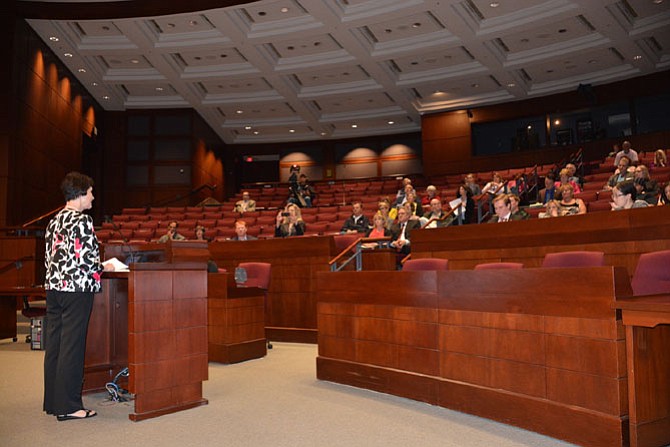 Fairfax County: Shining a Light on Addiction and Overdose

South Lakes High School and George Mason University graduate Ginny Lovitt lost her brother Chris to a heroin overdose. He was 21 and had been discharged from the Sagebrush Treatment Center of Northern Virginia just a week before, in January of 2013. His tolerance was down.