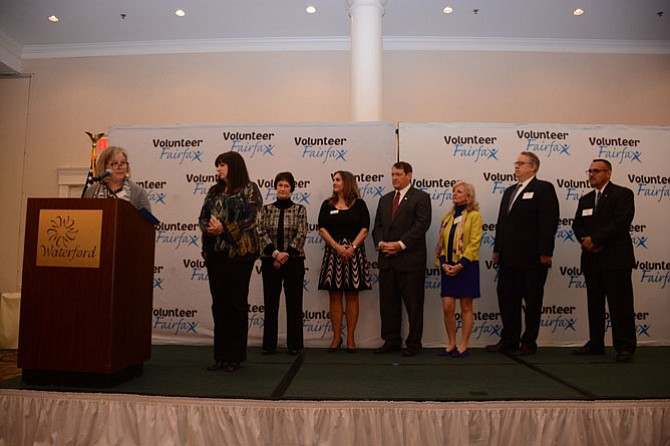 You are at the first photo