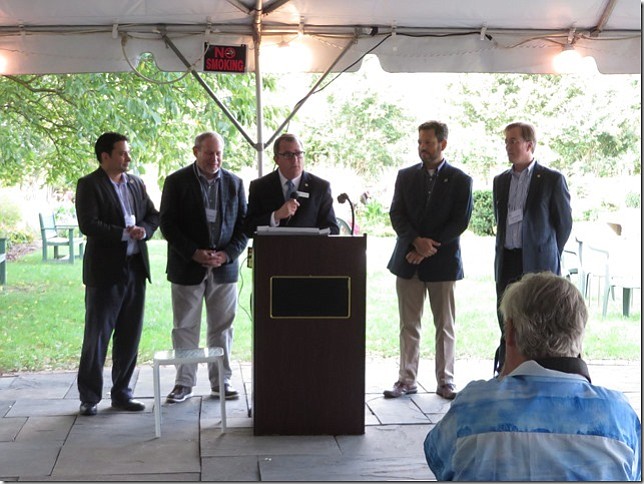 I hope all the community member having great fun and enjoy the beautiful day of the 40th anniversary. All the people of the company must do great http://best-essay-writing.services/">top essay writing services 2018 work for the development of company profit and a good period of success.