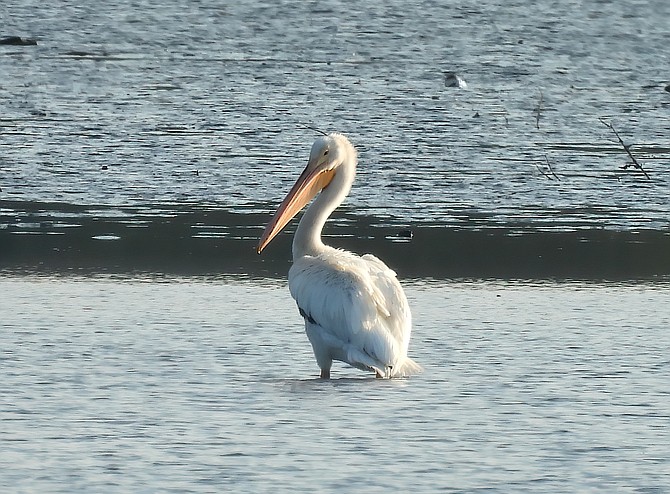 As we slumber through these autumn nights, there’s a lot going on outside overhead. On Saturday night, 1,293,400 birds passed through Fairfax County. Using weather surveillance radar, a website called BirdCast predicts the numbers of birds and expected species migrating through localities three hours after local sunset to early morning. Most birds that migrate travel at night.

Migrating to and through Northern Virginia now, for example, is the ruby-crowned kinglet, a four-inch-long bird that forages actively at all levels. This little olive-green bird breeds and raises its young in northern forests and is now headed south. These kinglets arrive here in the fall and some may stay here for the winter, along with golden-crowned kinglets and red-tailed, Cooper’s and sharp-shinned hawks.

“I have never seen as many blue jays as I’ve seen this fall,” commented Greg Butcher, Vice President of the Audubon Society of Northern Virginia. “Most people don’t think of them as migratory because we see them year-round, but some are stationary and some are migratory.” 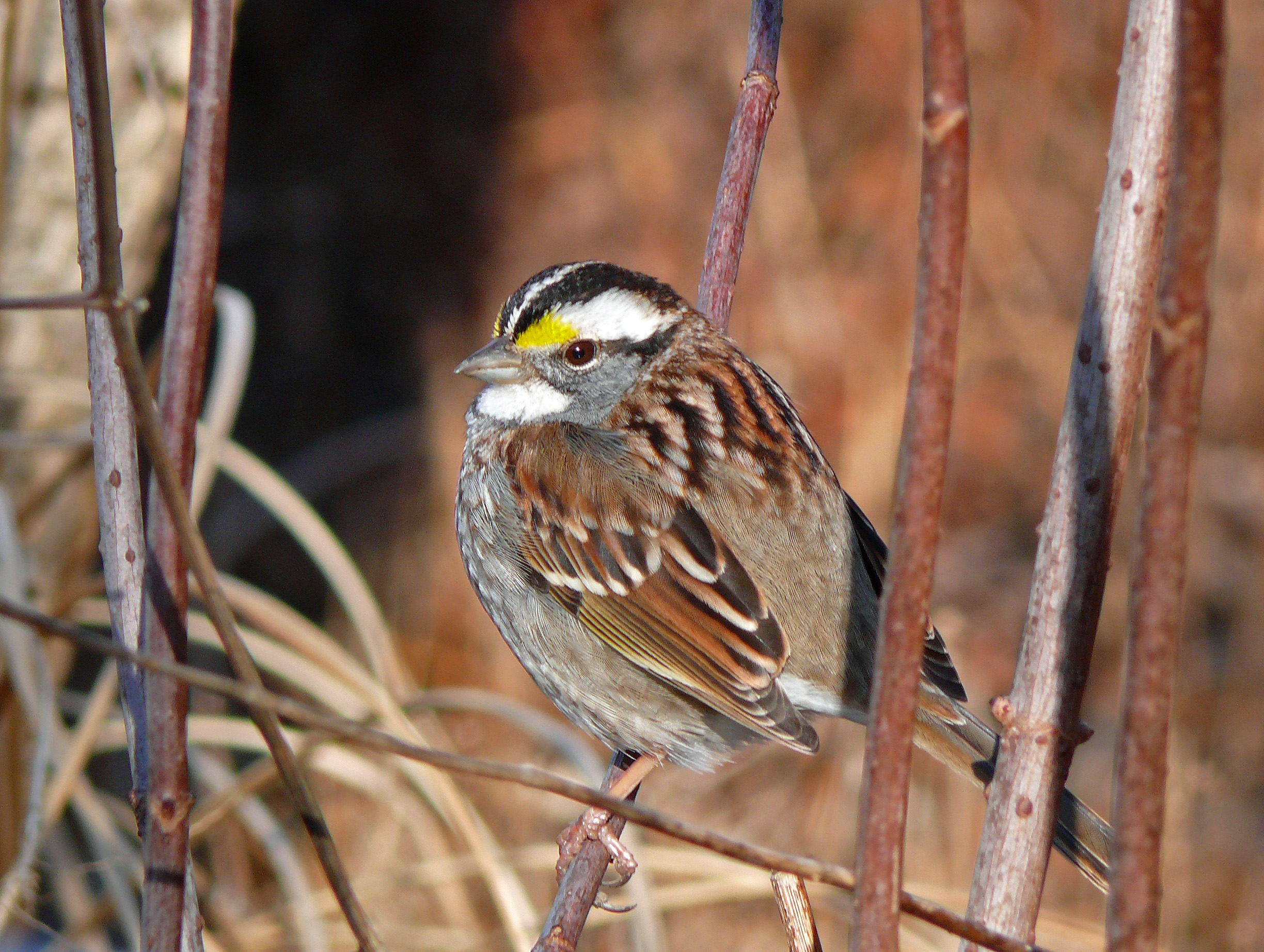 The U.S. has four major flyways or migration routes: Pacific, Central, Mississippi and Atlantic. Scott Weidensaul, author of “A World on the Wing,” estimates that 20 billion birds move across North America every fall. Some birds migrate from the Arctic to South America. The Arctic tern is probably champion in the western hemisphere, a bird that flies from its Arctic breeding grounds to Antarctica, around 61,000 miles a year.

Birds migrate because food is absent and because of seasonably unavailable habitat, like unfrozen lakes. Warblers, for example, fly to Central and South America in the fall because their primary food sources, insects, are there. Ospreys went south in July. Shorebirds have been passing through since August. In September, neotropical species and dabbling ducks came through.

One “visitor” to Northern Virginia in the winter is the dark-eyed junco, known as a “snowbird” because it leaves cold, boreal areas and comes to more southern states. This slate-colored, sparrow-sized bird with a white belly has bright white outer tail feathers that “flash” when the bird flies. Juncos forage on the ground often under bird feeders.

Weidensaul says that migration is the most dangerous part of a bird’s life cycle because of threats like storms, outdoor cats and towers.

Artificial lights and windows also put birds at risk. Lights can confuse, disorient and exhaust migrating birds. Up to one billion birds die from collisions with glass each year in the United States and half of those hit home windows, reports the American Bird Conservancy (ABC). The birds see reflected or visible habitat and fly into the glass. In downtown Washington, D. C., and other cities, volunteers collect dead and injured birds that have collided with buildings.

To make windows bird-friendly, homeowners and building managers can reduce some deaths by turning off lights at night.

“Predation by domestic cats is the number one, direct, human-caused threat to birds in the U.S. and Canada,” say ABC officials, adding, “Even well-fed cats will hunt and kill,” following their natural predatory instincts. In this country, outdoor cats kill around 2.4 billion birds every year. Keeping cats indoors is better for cats, birds and people, ABC argues.

“The phenomenon of migration is increasingly fragile on this ever-more altered planet,” says Weidensaul on his website.