Furniture removal irks some; big changes on their way. 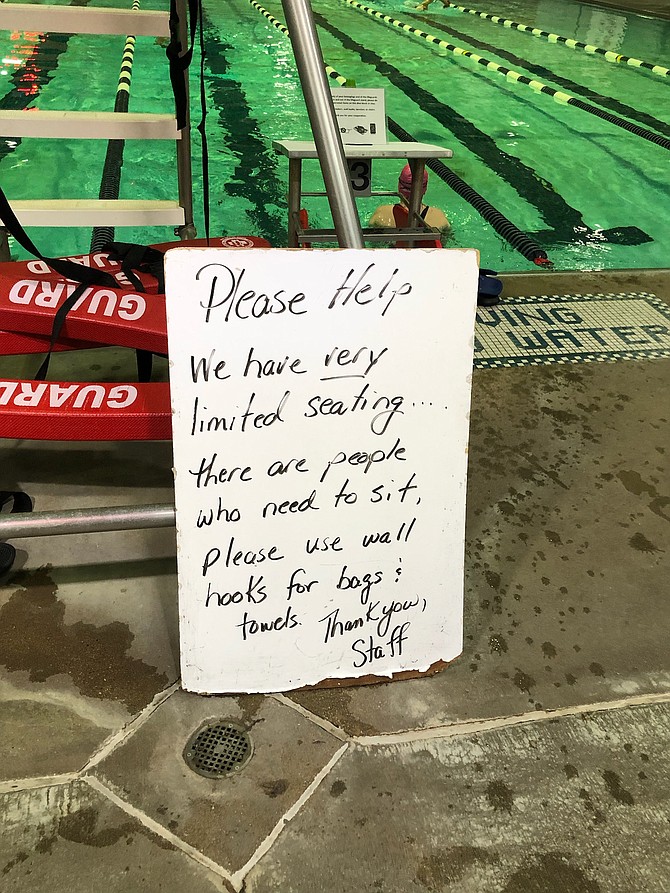 Around Thanksgiving this year, officials at the Mount Vernon Recreation Center at 2017 Belle View Boulevard started clearing the lobby area for the upcoming renovation that is officially starting in January 2023. For long-time rec center user Jim Gearing, this move was not needed and it causes some stress to those that use that lobby area to socialize and wind down after a workout. 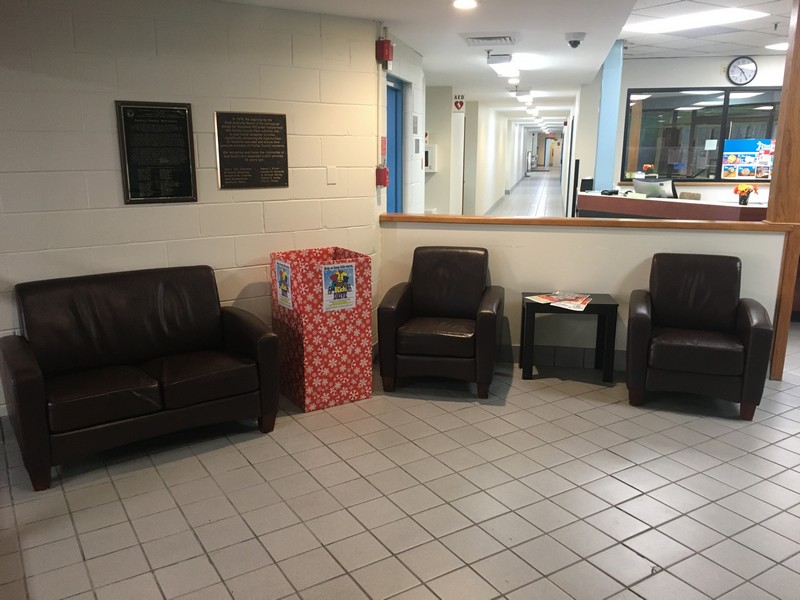 "Two upholstered chairs and an upholstered sofa have been taken from the lobby and moved to the Audrey Moore center," he said. "We have more than a few elderly patrons and companions who used to sit in the upholstered furniture while waiting.

“Now they get to sit on hard plastic chairs," he added.

The title to his emails was, 'We're the Park Authority. We don't care. We don't have to.”

Gearing knows about the $67.2 million project, officially called the “Mt. Vernon Rec Center Renovation and Fitness Addition.” He knows it’s starting in January, and has made arrangements for his own program to continue at a nearby county facility. But couldn’t they have waited before taking the upholstered furniture out?

Gearing said he got no response at first, which may have been due to the Thanksgiving holiday, but in December the responses started trickling in. "We understand the frustration with losing this valued amenity," said Judy Pederson, FCPA public information officer. "When we made the difficult decision to close the facility through construction, we wanted to keep the center open until the last possible moment before construction begins," she added.

Gearing will be there at the last possible minute too. He plans on working out on Dec. 31, he said.

Another response came from Jai Cole, Executive Director of the Fairfax County Park Authority. “I understand your frustration at losing this valued amenity. When we made the difficult decision to close the facility through construction, we wanted to keep the center open until the last possible moment before construction begins. Unfortunately, that decision necessitated some staging and movement this month to make the site ready for construction next month. Staff attempted to minimize any inconvenience to users through this transition by replacing furniture removed to allow areas to function similarly. For the remainder of the month, we will limit removal of furniture to what absolutely needs to be removed by Dec. 31 to ensure that users may enjoy the last month the facility is available with as little interruption as possible,” Cole said.

To add these features, the whole facility will be closed from early 2023 until early 2025. Rec center officials offer a list of alternate locations so current users can still maintain their programs, it just might not be as convenient.

A public meeting was held in May 2022 to discuss the plans; that presentation is available on the county website. The rec center was built in 1979, and the pool added in 1983, so it’s been part of the Mount Vernon community for over 40 years.